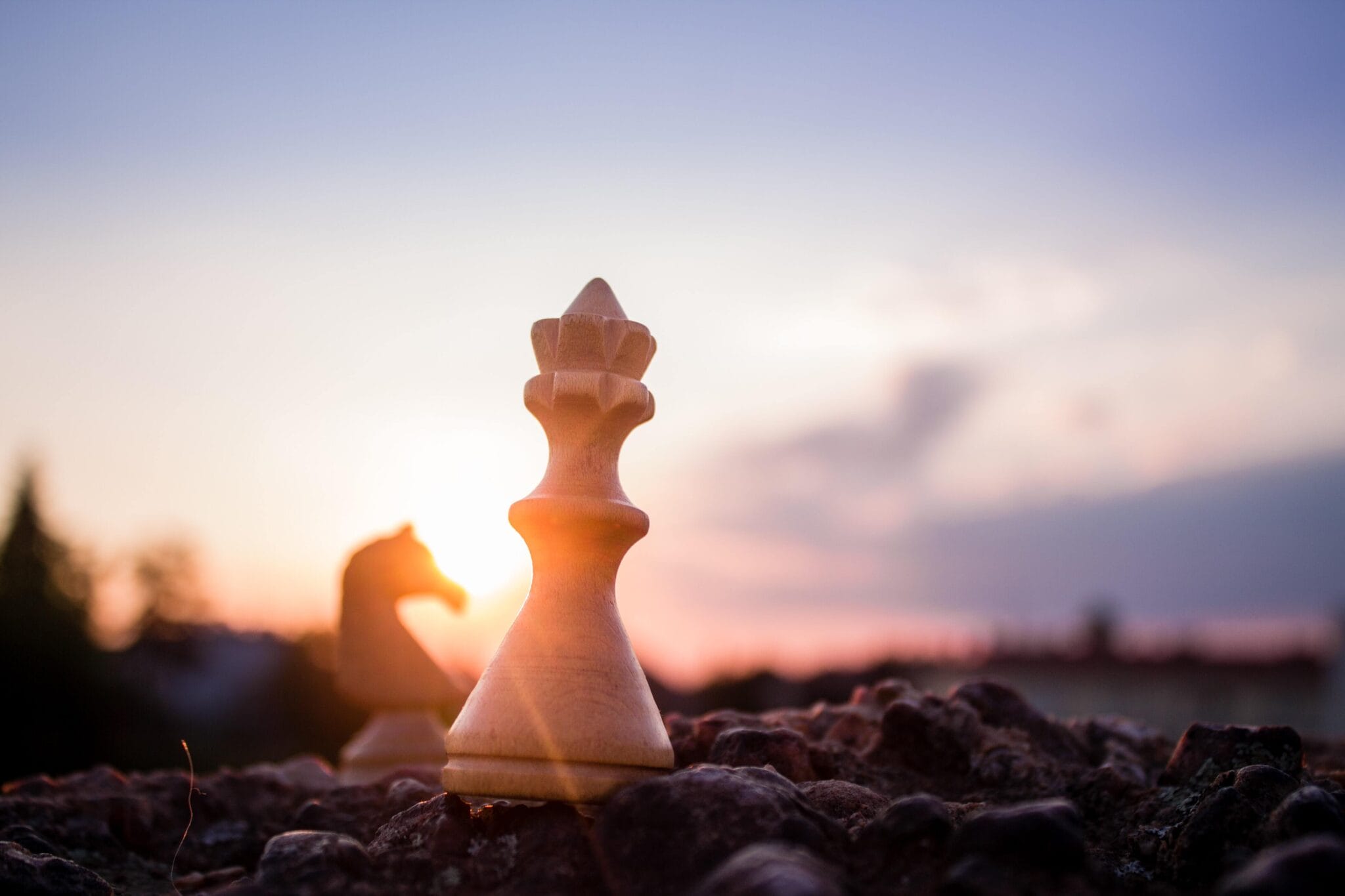 Business Intelligence class systems are often referred to as uninteresting tools that only extend the capabilities of spreadsheets. They may be useful to the largest corporations in finance and controlling – nowhere else. These are stereotypes. A BI system can be used successfully to analyse… the measure and weight of fish or the contents of a Greek salad. It sounds abstract, but it happens for real and delivers unimaginable results.

In a factory while filleting fish – how much do you think a head of fish might be worth? In theory: nothing. After all, you peel it off at the very beginning of the process to take care of the interesting part of the carcass. But what if we cut it off (I remind you, a human worker does it) in the wrong place? We cut off too much or too little? Simple, then we lose out as a company. We throw the good, edible parts of the fish into the rubbish, or conversely, we give consumers something on their plate that they don’t want to see and eat (we’ll talk about fish head soup another time, OK?). How do we prevent this? Organoleptically, it is impossible. You cannot control the entire production line and all the employees, on top of working 2 or 3 shifts. But with a BI system? Absolutely, it is possible! 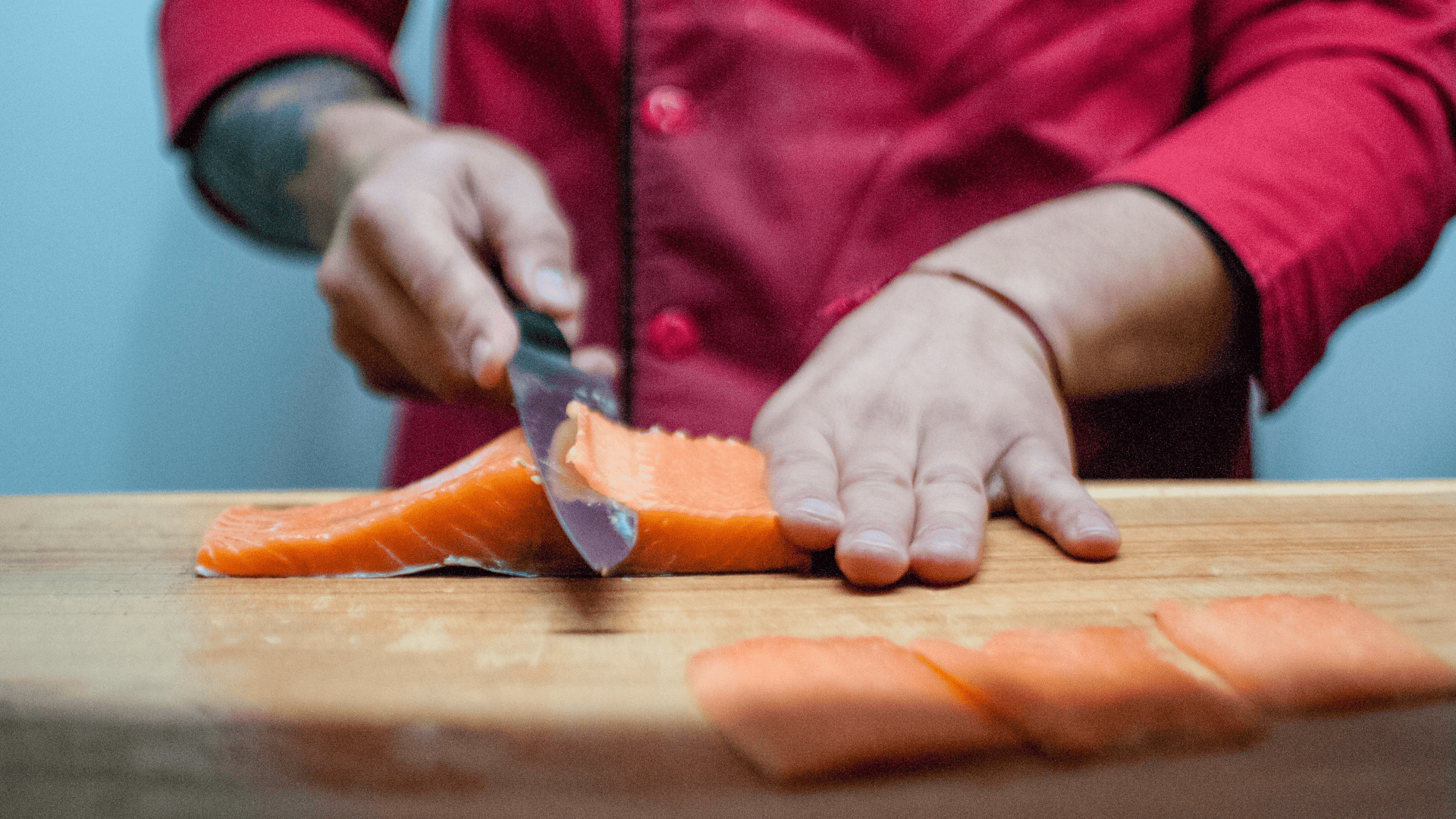 Of course, it requires some improvements – in the factory mentioned above, each fish was weighed before it entered the cut-off area and after it left the operator’s station. This way it was known how much approximately % of the whole fish the head weighed. After implementing a BI system, in this case Qlik, analysts were able to compare how much total fish entered the production line and how much the waste weighed at each employee level. This allowed them to see the correlations – who and on which shift (e.g. day or night) how they were performing. This allowed them to adjust the entire production line, shift schedule and employee comfort to work as efficiently as possible and save as much as possible on unnecessary waste. Although it seemed like an employee’s unfulfilled dream, they too benefited from the implementation of the BI system, as their location and working hours depended on the amount of waste, i.e. the company’s losses or savings. Good resource management is the second half of success, the first is understanding the data.

In practically every company, managers and decision-makers are looking to optimise costs and make savings. How is this most easily done in airlines? There is one most important factor: weight. The lighter the aircraft, the less fuel used and therefore the greater the savings. It’s just that an aircraft is not a ship, we can’t just throw anything overboard. Besides, the machines are already as light as series production in the aviation industry allows. However, there are more solutions than you might think. 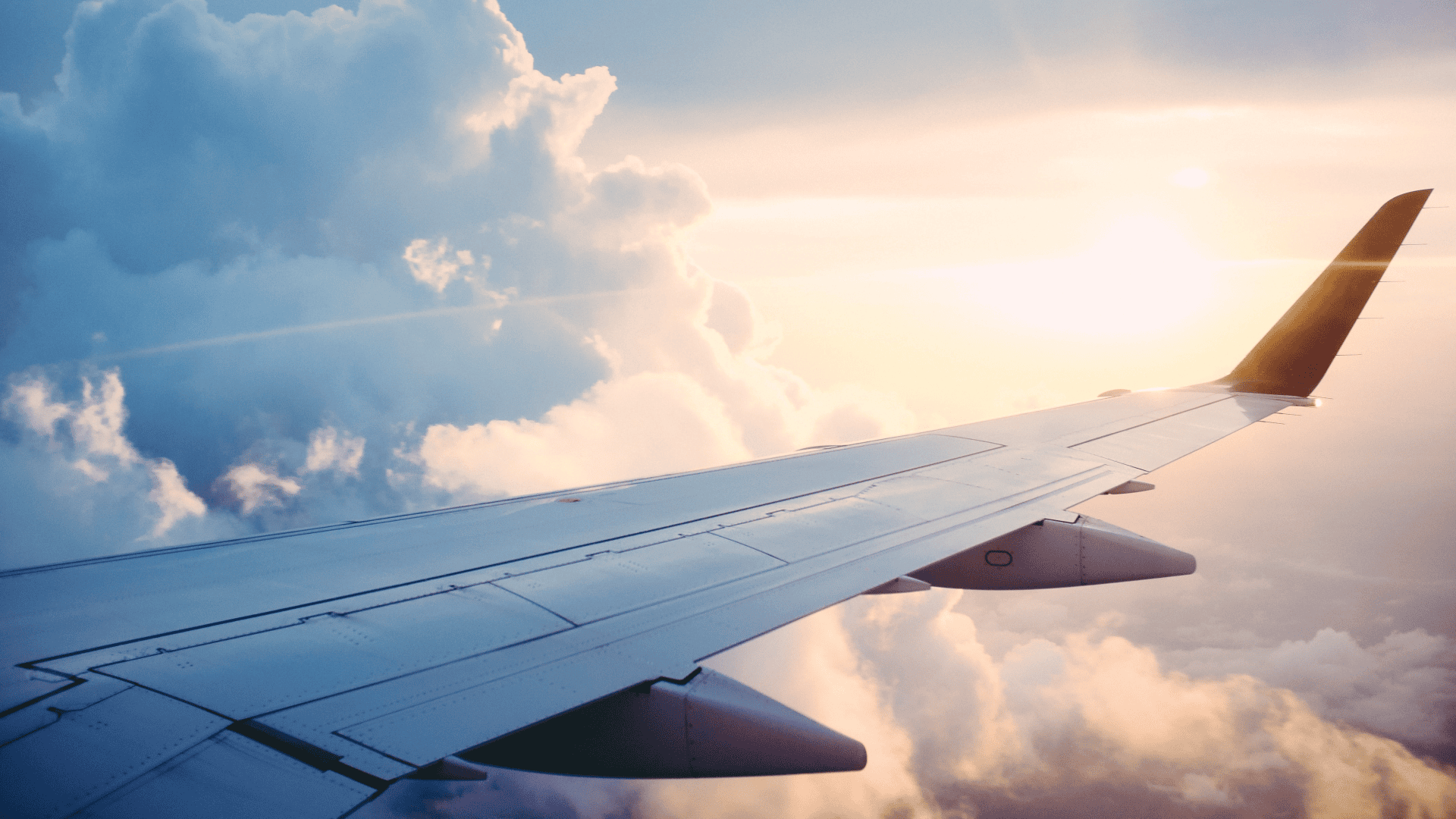 For example, LOT on short- and medium-haul flights has done away with the sale of duty-free items on board aircraft. American Airlines has removed one olive from the Greek salad served during travel. Southwest chain staff started cutting (for drinks) a lime into 16, rather than 10 slices as before. Virgin Atlantic has replaced the glassware of glasses and goblets with thinner glassware. Carrier United replaced the paper on which magazines (with articles and duty-free offers) were printed with lighter paper. And so on. The result? On a per-passenger basis, the saving is almost imperceptible, but globally, on an annual basis, it’s up to several million dollars!

We’re talking about details here, we haven’t even mentioned building lighter seats for passengers, getting rid of printed manuals for attendants (replaced by tablets), or replacing multimedia systems (screens with headphones) with lighter ones too. 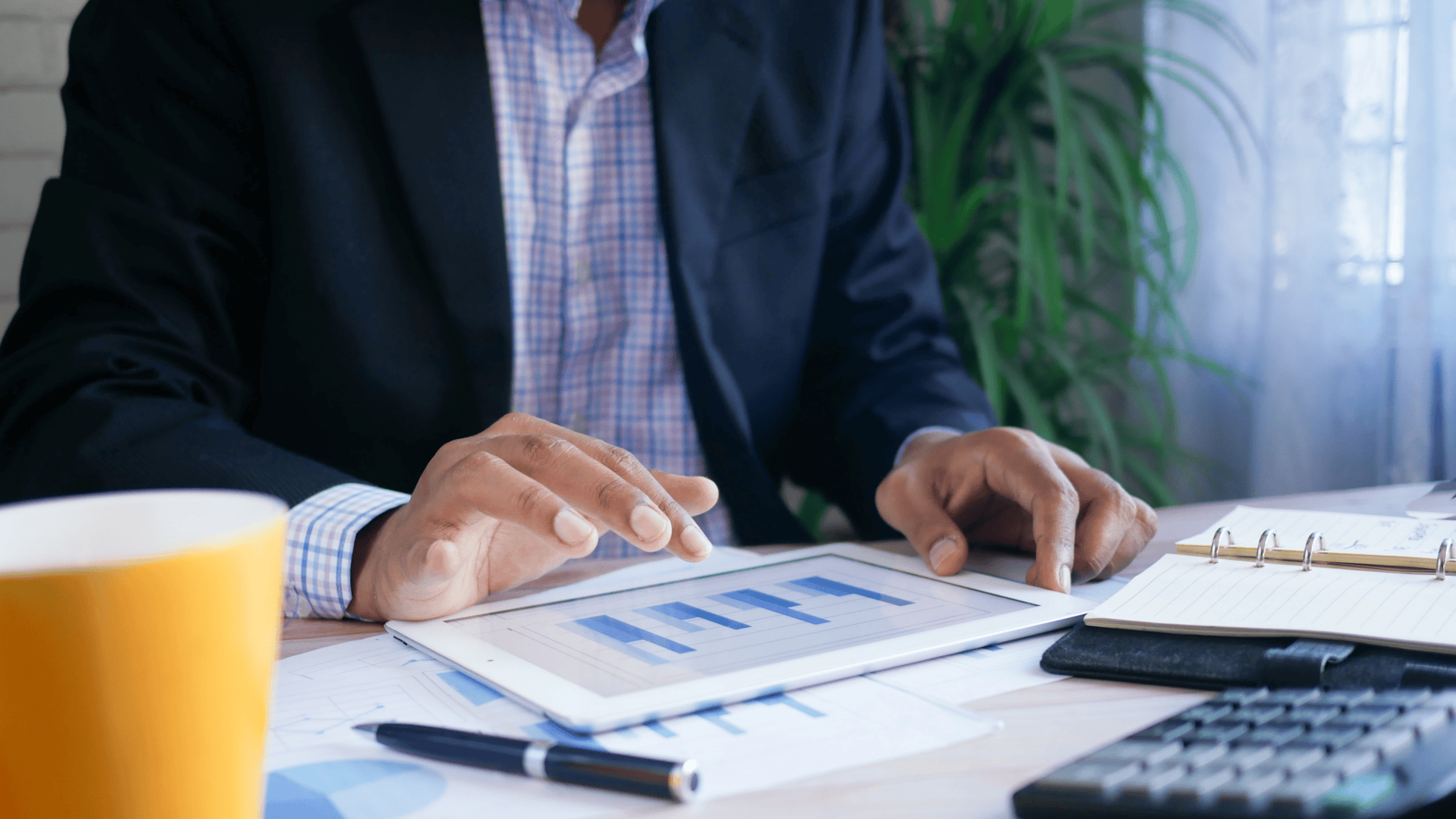 It is difficult to arrive at such precise calculations and far-reaching conclusions on your own. However, a business intelligence system was sufficient to continuously monitor the average weight of passengers* and the luggage, meals, products and accessories brought on board. With clear visualisations, managers were able to make quick and accurate business decisions that significantly – in the long term – saved the company money. This would not have been possible without the advanced analytics and predictive modules that BI systems have.

The sentences “I don’t need a BI system” and “in this industry it certainly won’t be useful” do not apply in reality in the vast majority of cases, they are even far from it. Of course, at first glance we may think “it’s not time yet”, but really – what time is right to implement an intelligent system for analysing, understanding, interpreting and predicting data? Any time is the right time. We may not see the benefits of deep analytics today, but there are areas worth exploring right now. We know which direction to take and which path to take to optimise and grow your business. Ask us more in a casual conversation!

*There are airlines where the price per ticket is determined by the weight of the passenger.