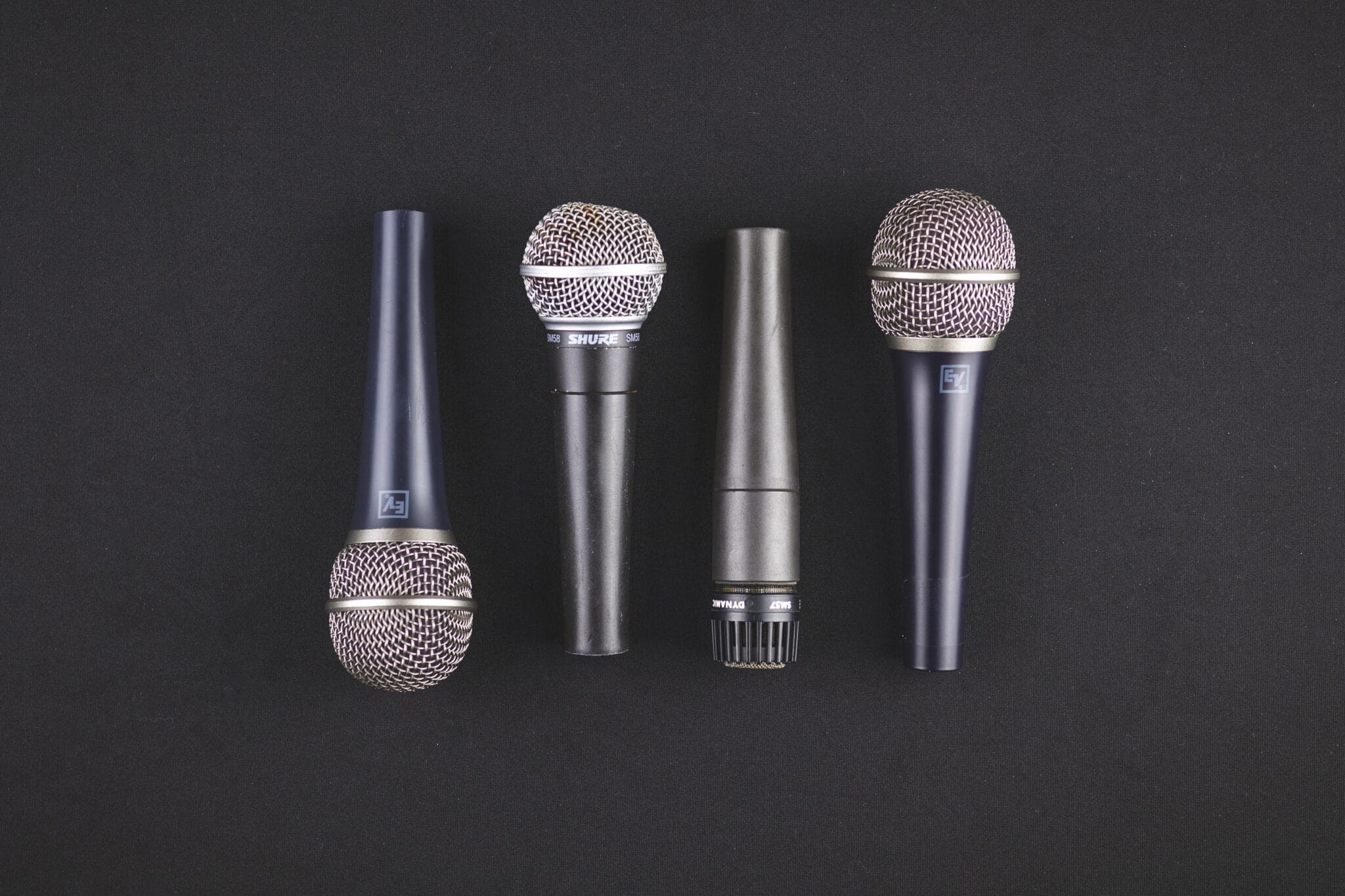 It would seem that before the 21st century, the terms ‘data science’ and ‘data analysis’ existed, but they were not as widely used as they are today. In the 1970’s-80’s, e.g., government, health care, military, universities, and any other organization that could afford computers with sufficient computing power certainly used data processing. Still, in a limited and very slow way. And other industries? Is the word “karaoke” the first thing that pops into your head when you hear “data science”? Not likely.

Meanwhile, the first karaoke sets were created in the early 1970s. “Sets”, because to play you needed a device that = plays backing tracks and displays the text + on a dedicated screen + you can connect microphones + and speakers + and a cassette station to change songs (later replaced by LaserDisc media). OK, we know how karaoke works, but what does this have to do with data science?

To say that the analysis of data from karaoke sets shaped the direction of popular music in Japan is like saying nothing. At the height of karaoke’s popularity in the Land of the Rising Sun, pubs and so-called karaoke boxes were visited at least once a year by… 60,000,000 people! That is half of Japan’s population! Apart from karaoke equipment producers and pub owners, someone else could benefit from the whole business – music creators.

In the 70’s and 80’s the Internet was not as common as it is today (there was no World Wide Web yet), even in the most mature and technologically advanced country in the world. YouTube and Spotify didn’t yet exist, and music TV and music videos (Michael Jackson’s revolutionary ‘Thriller’ video was made in 1983) were just in their infancy. The popularity of singers and bands was therefore measured solely by sales of cassettes and records and demand for concerts. Today, a glance at the views of a video on YouTube or the most popular songs on Spotify is enough to know what a particular country and the whole world is listening to. 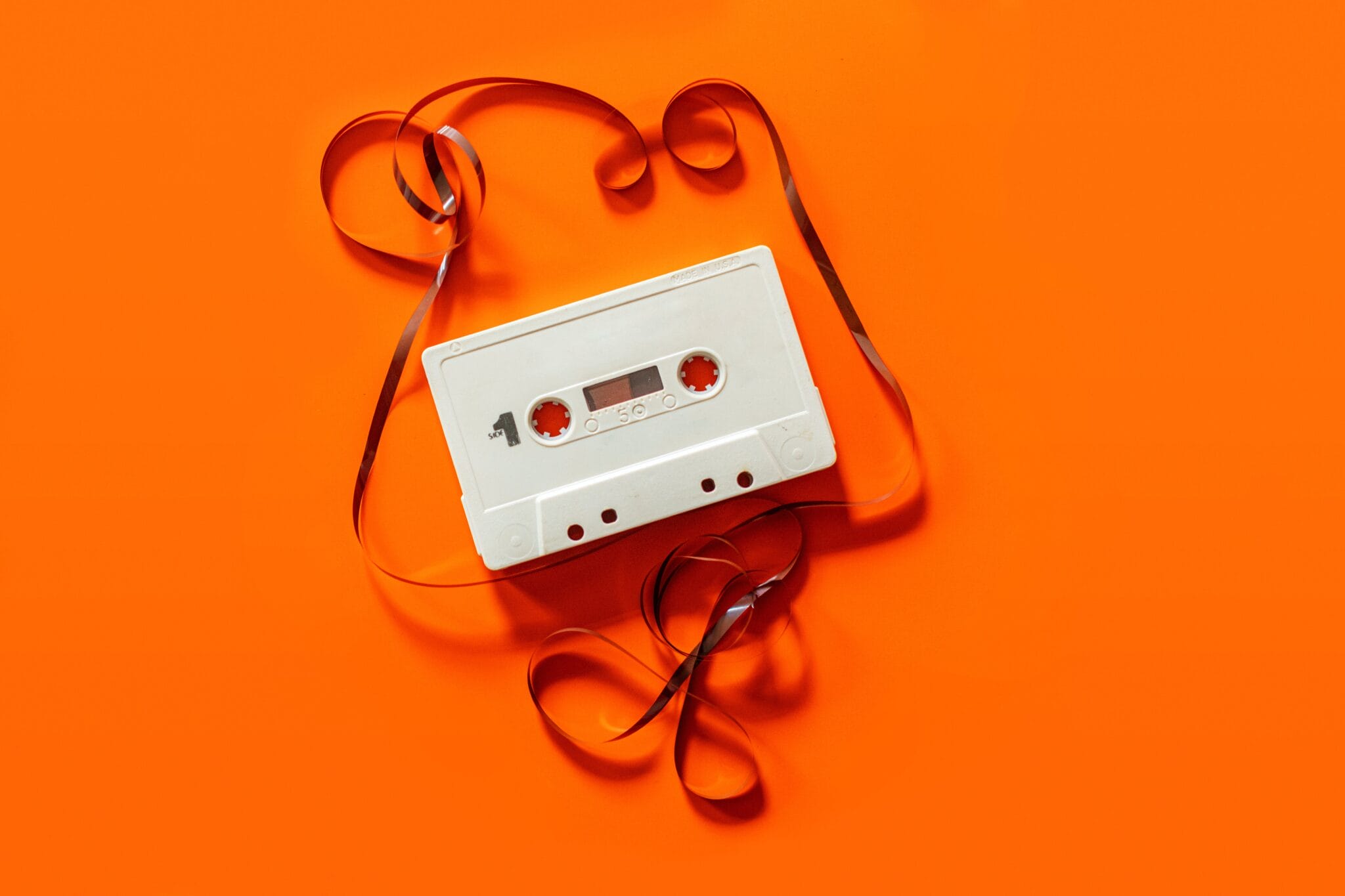 In the heyday of karaoke, this knowledge in Japan was provided by manufacturers of singing equipment. However, this was not off-the-shelf, “on-demand” data. Let’s imagine that a repairman had to come to each of several thousand pubs and karaoke boxes from time to time. Firstly, to repair any faults, replace cables, microphones, etc. Secondly, to upload or bring new songs on a data storage device. Thirdly, to collect information from the device about what songs are played most often. Then, at headquarters, this information was – again manually – ripped into one place, processed and prepared for analysis, and subjected to the latter. And all of this, to top it all off, on machines slower than today’s calculators, on systems a’la MS-DOS, humble in their visualization capabilities.

Multiplying now tens of thousands of karaoke machines * several hundred songs = it gives us a minimum of 5.000.000 lines of information (per month!). After carefully organizing them in terms of performers, specific songs and number of plays = we get the largest database in Japan (or even in the world?) on the musical preferences and tastes of the audience! Such a data set submitted to a music label or any music group was (and is) worth its weight in gold. Thanks to this, the people responsible for recording the next hits know what melodies, tempo or subject of the song the listeners like the most.

Today we are not surprised that Coldplay or One Direction are the so-called supergroups founded on the basis of market research or a specialist’s experience. But almost half a century ago, such misalliances must have shocked people, especially those outside Japan. One-man stars, duos, girl bands and boybands, and even rock bands were tailor-made (based on data from karaoke machines) in the Land of the Rising Sun until the early 00s.

Performing karaoke in public is no longer as popular as it used to be. After all, anyone can do it in their own home by turning on YouTube. Nowadays, analyzing the potential of a star or a music group is pure statistics available with a few clicks in a few seconds. Today, songs with a length of 02:00 to 02:30 minutes, with clearly audible autotune, alternatively synth, with a maximum of two stanzas and two choruses, are in vogue. To discover similar relationships in the heyday of karaoke, equipment manufacturers’ employees had to manually rip, upload, combine and analyze this data. No graphical charts, heat maps, or advanced features were available. And this whole process took not seconds, minutes, or even hours, but days!

Fortunately, we have data analysis tools today. The kind that not only load and perform data transformation, but also visualization. In addition, any anomalies (for example, someone played the same song 1000 times in one place) will be detected in a few milliseconds. The whole thing will work on a laptop from a hypermarket.

The pioneers of data science (including the karaoke ones!) deserve great respect and a deep bow for their achievements. And we can only rejoice that we live in comfortable times.