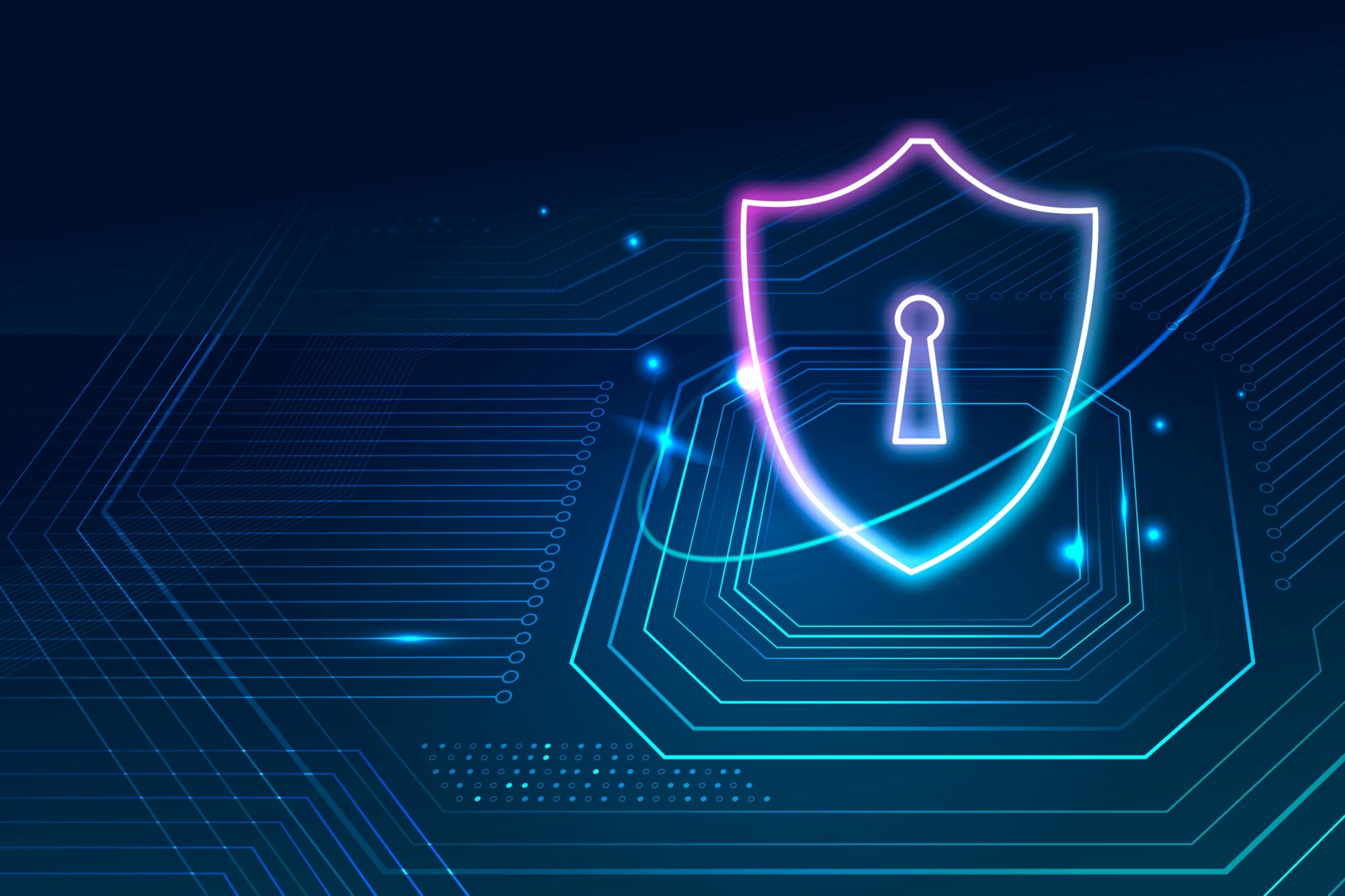 Security in real world can mean a freedom from some potential form of harm or e.g. a protection from some hostile intentions or actions. In virtual world security can be described very close to the same definition of physical security, but with small addition, sometimes in virtual world not only intentional, but sometimes unintentional actions can provide whole system to a dawn of its existence. Security in SAP is not an exception of virtual security world, it’s goals can be defined as following: protect SAP systems from the users and protect users from themselves by providing them a minimum required access level to operate properly.

From the article you will learn:

SAP Security is a part of a BASIS component of SAP, the people who work in this area are usually BASIS consultants or sometimes (in bigger companies) a separate SAP Security Operations team members. SAP security is often regulated by public government acts such as e.g. Sarbanes-Oxley Act(SOX) due to sensitive nature of work with finance and other areas on SAP systems.

What is an SAP security analyst responsible for?

In general, functions of security analyst can be listed as follows:

Why security is important?

In small SAP systems we usually don’t bother ourselves with security topics, due to scale of system and consequences of security risks which might appear in future – e.g. only one company code is maintained by a small number of specialists in single SAP system.

This is where security starts to gain its power.

Security itself or members of security and basis teams, in case of huge companies, can either prevent or allow users to do certain actions on system – this can be achieved by doing user’s account management on SAP systems and creating or maintaining so called roles, which can grant different access level to user on systems. Very common division of access level can be described as follows:

In smaller SAP systems security team usually operates directly on user accounts through such transactions as SU01 or PFCG, thus on bigger systems operations are usually done using security operations support tools – mainly to decrease human-made error probability. The most notable of them is GRC (Governance, Risk, Compliance) tool externally integrated to SAP. GRC tool allows calculation of so called SoD risks – a problem of assigning too much access by providing users conflicting roles, also it helps to centralize operations related to security and make them easier.

How we do it

BPX consultants have tremendous experience in security field, which led to a successful completion of a number of huge projects in our history done for one of the largest food companies in the world and other Partners, who trusted us.

Right now, cybersecurity is more important than ever. With the right strategies, you can protect your company’s networks from potential threats. And we are only getting better at this.

Contact us and find out more about dedicated SAP solutions: bpx@bpx.pl